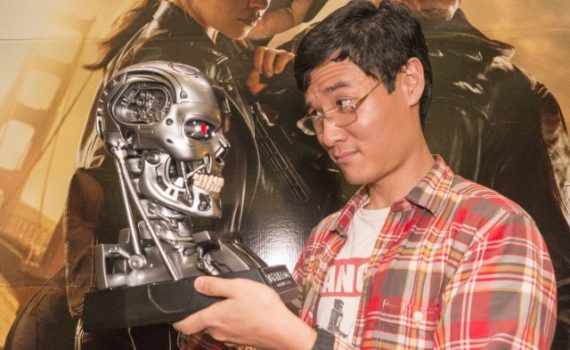 Dr. Raymond Sheh from the Intelligent Robots Group was invited to the pre-screening of Terminator Genisys on the 29th of June, as a guest of The West Australian Newspaper. As mentioned previously, the contrast between the performance of robots at the DRC Finals and the Terminator robots would suggest that our risk to civilisation lies […]